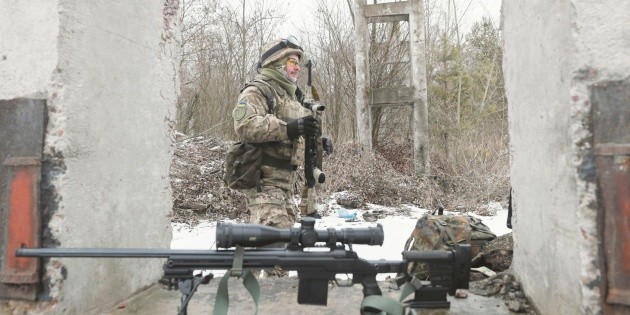 The United States will bring the crisis in Ukraine before the UN Security Council today with the aim of sending a clear message to Russia about the need to avoid a conflict and, despite Moscow’s opposition, discuss this issue at the United Nations.

The Security Council meeting, scheduled to start at 10:00 local time, and to be held in public, will be the first time that the highest decision-making body of the UN officially addresses the current tensions.

According to US sources, the call seeks for the international community to pressure Russia in favor of a negotiated solution and, at the same time, give Moscow an opportunity to explain its behavior to the rest of the powers.

Washington argues that the accumulation of more than 100,000 military personnel on the Ukrainian border and other Russian actions pose a clear threat to international peace.

“The situation on the ground requires us to do preventive diplomacy to avoid a crisis before it is upon us,” said a senior US official who spoke to reporters on condition of anonymity.

According to this source, the Security Council meeting is part of a strategy that intends to use all forums and channels to promote diplomacy and convince Russia to rule out a military intervention in Ukraine and withdraw its troops.

However, Moscow does not see any kind of goodwill in the call and accuses Washington of going to the UN based on “unfounded allegations and assumptions.”