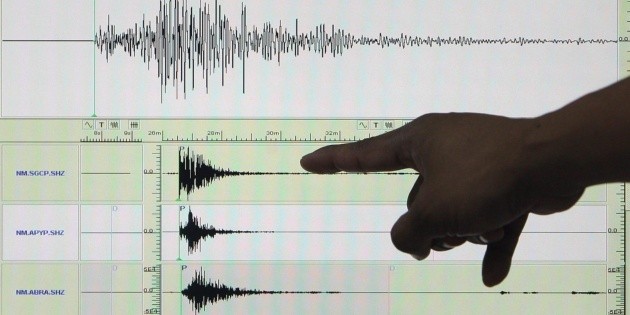 An earthquake of magnitude 5.0 on the Richter scale shook the region of Ayacucho, in southern Peru, without personal or material damage reported at the moment, according to the Geophysical Institute of Peru (IGP).

The tremor was recorded at 7:08 p.m. local time and the epicenter was located 17 kilometers northeast of the city of Coracora, located in the province of Parinacochas, in the Andean region of Ayacucho.

The telluric movement originated at a depth of 108 kilometers from the surface, so the population of Coracora felt it with an intensity of grade 3 on the scale of Mercalli, considered “mild” by specialists.

The seismic movement did not generate any tsunami alert on the Peruvian coast, according to the Directorate of Hydrography and Navigation of the Peruvian Navy.

This is the second seismic movement registered in the country so far this day, after the tremor reported at 09:06 local time 38 kilometers southwest of the city of Chilca, located in the province of Cañete, south of the region of Lime.

Peru is located in the area called the Pacific Ring of Fire, where approximately 85% of the world’s seismic activity is recorded.