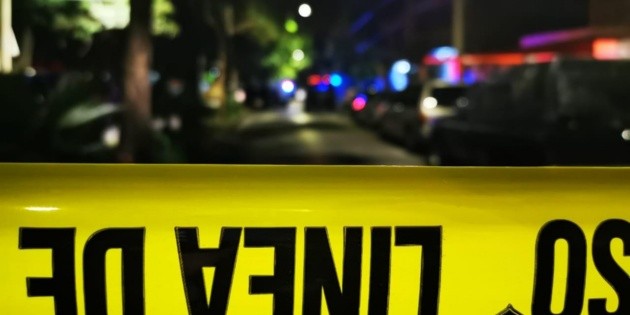 A bus went off the road in a mountainous town in Bolivia and fell into a ravine approximately 400 meters deep, the traffic police reported on Saturday. A total of 11 people died and 18 others were injured, it added.

The rural public transport bus departed from the town of Kami, about 180 kilometers southeast of La Paz, with its final destination in the central city of Cochabamba.

“The accident occurred early Saturday morning. The causes are still being investigated,” said the traffic director of the Cochabamba department, Renzo Mercado.

“The motorized fell approximately 400 meters causing the detachment of its chassis and body“, he indicated.

Local radio stations reported that the first hypothesis is that there was a mechanical failure.

“The driver is among the injured. He can help us clear up many doubts. However, we continue with the investigation,” Mercado added in statements to Red Uno television.