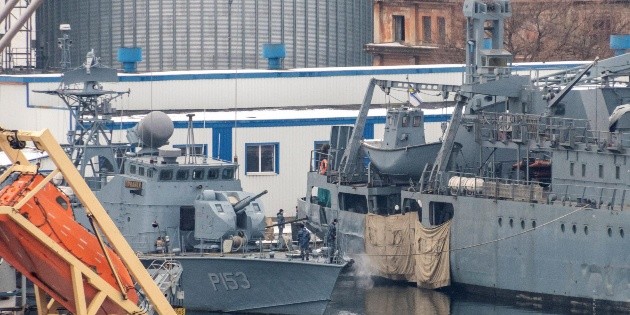 The presidents of France, Emmanuel Macron, and Russia, Vladimir Putin, promised to continue the dialogue on the military tension around Ukraine, although they maintain “very important” disagreements on the causes of the situation and its possible solutions.

Macron and Putin “agreed on the need to continue the dialogue,” a source from the Elysee told the press after the telephone conversation between the two leaders, which lasted just over an hour. Even so, “dialogue is difficult”, since “we have very important disagreements”, he acknowledged.

The French presidency believes that the exchange “has made it possible to give more credibility to the dialogue in this period of tension” and to the “need” for a de-escalation in Ukraine, near whose borders Russia has deployed around 100,000 soldiers and a significant military arsenal .

“Putin He clearly said that he did not want the confrontation”, assured the French official source.

The Russian president kept his demands on the table, so much so that Ukraine cannot enter the OTAN, such as the establishment of a direct dialogue between the Government of Kiev and the separatist rebels of the Donbás.

On the first point, Putin repeated “his demand that NATO give guarantees on his security,” the French official source said.

The United States and the Atlantic Alliance responded in writing this week to Russia’s security demands, with the Kremlin replying that “there is not much reason for optimism” as NATO is not giving up its open-door policy.

Moscow it also wants the withdrawal of offensive forces and weapons in other European countries from the former Soviet bloc that I would also like to see outside the Atlantic Alliance.

The presidents of France, Emmanuel Macron, and Ukraine, Volodymyr Zelensky, reaffirmed in a telephone conversation their commitment to continue dialogue with Russia on the basis of the Minsk Agreements and in the so-called Normandy format.