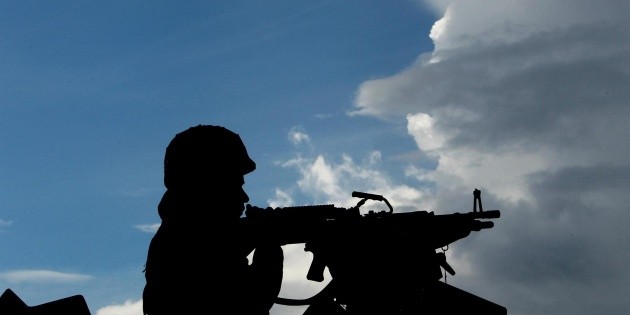 This Thursday, the Colombian authorities seized a shipment with approx. 20 thousand fresh coconuts that contained liquid cocaine inside, and that it was about to be transported to Europe.

Anti-narcotics police found the substance in 19,780 export coconuts distributed in 504 canvas bags at the port of Cartagena, in the Caribbean, coconuts with the illicit content were destined for Genoa, Italy, according to the Colombian Prosecutor’s Office.

During the action of the authorities there were no captures, so they will seek to work in collaboration with the Italian authorities to identify the criminal structures responsible for the shipment.


“The coconuts were transferred to a specialized laboratory to establish the exact amount of narcotic,” said María Elena Monsalve, specialized director against drug trafficking of the Prosecutor’s Office, in a video released to the press on Thursday.

Cocaine is transformed from solid to liquid through chemicals and solvents, then it must go through a process of decantation, filtering and pressing to return to the solid state.

This is not the first time such a case has been recorded., in 2017 the Spanish authorities found a shipment of coconuts with liquid cocaine that came from Colombia.