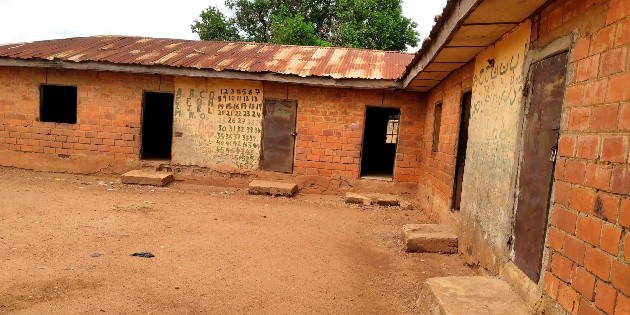 Islamic extremists kidnapped 17 girls in northeast Nigeria, witnesses said on Saturday, at a time when the African country’s armed forces claimed to be “totally determined to defeat terrorism.”

In a statement late Friday, the Islamic State group He claimed to have killed “a large number of Christians” and to have set fire to two churches and several houses.

Authorities blame Boko Haram for the deaths of tens of thousands of people in Nigeria and several neighboring countries.

The militiamen attacked a church and Christian villagers upon arriving in Pemi on Thursdaysaid local leader Hassan Chibok.

“They were shooting wildly after having surrounded the community,” Chibok said. “Some of them were left with no way to escape, so they kidnapped 17 girls,” he added. Eight of the minors were from the same house.