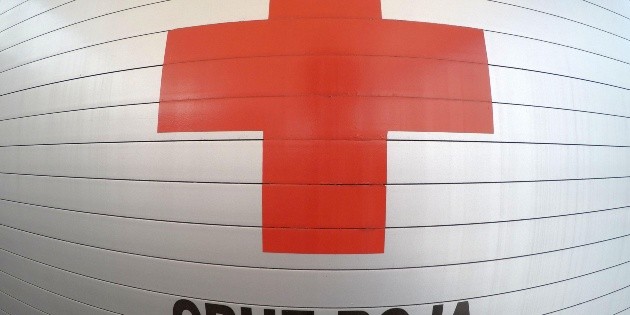 The International Committee for Red Cross (ICRC) announced that this Wednesday has been victim of a “sophisticated cyber attack” in which they have been compromised, both the personal data and the information confidential of over 515 thousand people “highly vulnerable” everyone.

What information was stolen from the Red Cross?

The compromised information belongs to people separated from their families for reasons of armed conflict, migration and disaster; as well as people disappeared and their families.

The data presented is from sixty national societies of the Red Cross and Red Crescent (the equivalent in Muslim countries), this means that is involving information from a similar number of countries.

The information was kept on servers of the ICRC, a highly respected humanitarian organization that operates in the most difficult contexts in the world.