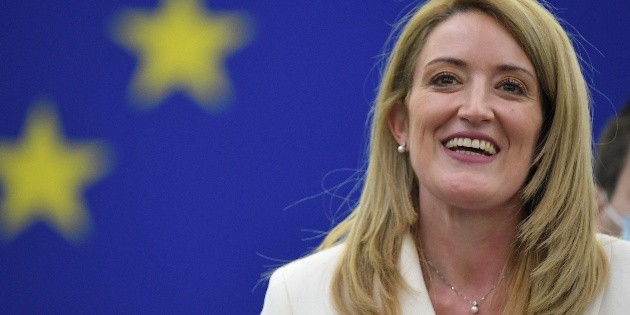 In her first speech after being elected, Metsola wanted to warn against “false and cheap” nationalism and authoritarianism, “which do not offer solutions”, and asked to “counteract the anti-European narrative” of those who continue to “test the democratic values” of the Union.