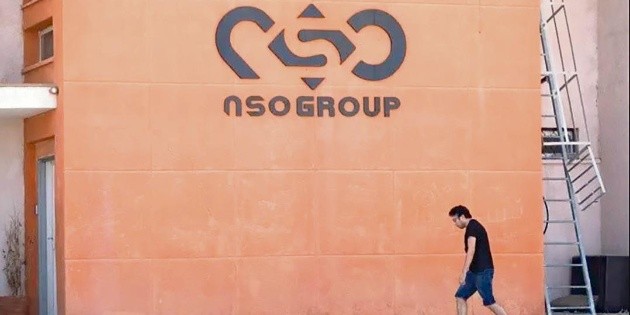 Israeli lawmakers have called for a parliamentary investigation into the police’s alleged use of sophisticated hacking software. espionage against Israeli citizens, including protesters opposed to the Express Minister Benjamin Netanyahu, after a journalistic report on said surveillance.

The business newspaper in the Hebrew language Calcalist reported that in 2020 the police used Pegasus espionage software, from the firm NSO Group, to spy on the leaders of the protests against Netanyahu, who was then prime minister. He added that police also hacked the phones of two sitting mayors suspected of corruption and many other Israeli citizens, all without a court order or the supervision of a judge.

The Israeli police denied the accusations and assured that they have operated in accordance with the law. For its part, NSO Group said it does not identify its clients.

The sophisticated spy software created by the Israeli company has been linked to espionage against human rights activists, journalists and politicians, from Saudi Arabia to Mexico. The United States has banned the group from accessing American technology, claiming its products have been used by repressive governments.

The company has maintained that its products are intended for use against criminals and terrorists, and that it does not control how its customers use the software. Israel, which regulates the company, has not said whether its own security forces use the spyware.

The report – which did not cite current or former government officials, police or NSO Group sources to corroborate the newspaper’s claims – referred to eight alleged examples of the secret intelligence unit that Pegasus had used to spying on Israeli citizens, including by hacking the phones of a murder suspect and opponents of the Jerusalem Pride Parade. The report did not name any of the people whose phones were allegedly tapped by police.