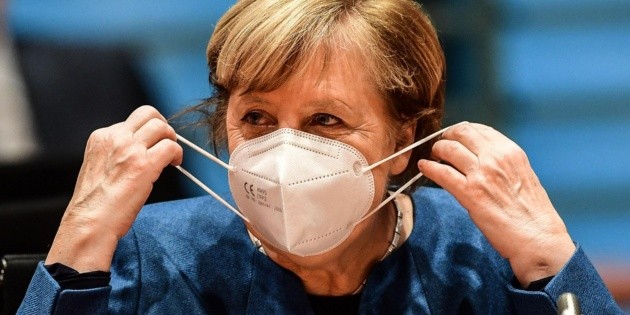 German media have once again put the former chancellor in the public eye Angela Merkel, by assuring that he rejected last week an offer to occupy a position in the United Nations Organization (UN).

António Guterres, Secretary General of the UN, proposed to Merkel to take the position of the presidency of the Advisory Council on Global Public Goods, a newly created body with which it intends to contribute to transforming the United Nations.

Merkel called Guterres by phone and thanked him for the offer, which he nevertheless declined, according to a spokeswoman for the former chancellor. in declarations to the newspaper “Die Zeit”.

After 16 years as head of government in Germany, Merkel was relieved by the new chancellor, the social democrat Olaf Scholz, last December and as stated He has not yet decided what he will now dedicate his time to, although he has assured that he will not dedicate himself to politics or to mediating in conflicts.

In November, he announced in an interview with the chain “Deutsche Welle” that I would alternate “read” and “sleep” and that after a few months he would see what he would like to do “voluntarily”, once free from the frenetic schedule of the last five years.

On the other hand, he will prepare a political autobiography, in which he will review the most relevant decisions of his 16 years in power, together with his adviser and head of his office, Beate Baumann.

Merkel also maintains an office with nine employees. in a central Berlin avenue, the same one that Chancellor Helmut Kohl occupied after his retirement.