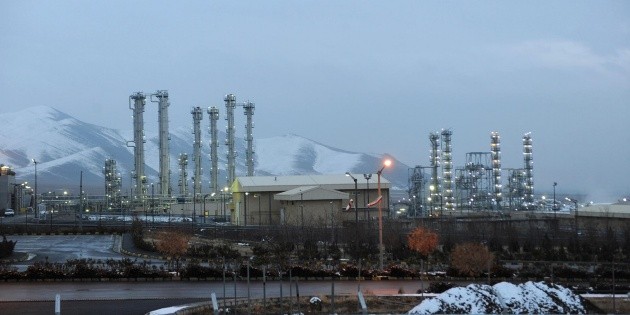 The high representative of the European Union (EU) for Foreign Affairs, Josep Borrell, was optimistic about the possibility that the negotiations taking place in One to save the Iranian nuclear agreement come to fruition “in weeks”, against the pessimism with which he concluded 2021.

As coordinator of the negotiations, in which delegations from Iran, Russia, China, France, the United Kingdom and Germany participate, as well as the United States indirectly (through intermediaries), Borrell said that “we have reached the end of a long process that, although I don’t talk about it -he said- every day, it keeps me and my collaborators who are in Vienna very busy”.

In any case, he warned that “it is true that we must accelerate”, and agreed with the French Foreign Minister, Jean-Yves Le Drian, whose country is presiding over the EU Council this semester, that if Iran in the meantime becomes a nuclear power, there will be no more to discuss “because the objective of the agreement was to avoid that”.

The Spanish politician considered that “very important work” is being carried out and hoped to report “in the coming weeks” on “the final result”.