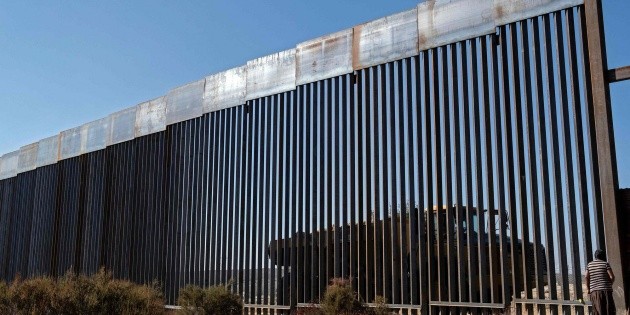 A 38-year-old man died while in the custody of US border authorities Wednesday in San Diego, California, police said Friday.

The San Diego Police Department said the man, a Mexican national, was detained by a border patrol agent on suspicion of having entered the United States without documents, “possibly jumping the wall” in the border area with Tijuana.

“The man was taken into custody without incident or use of force and transported to a charging area to process his case. Shortly after arriving at the cargo area, the man entered a medical emergency.”the agency said in a statement.

Paramedics and officers applied first aid, but “The man did not survive and was pronounced dead at the scene.”
The case is being investigated by the police, who reported not knowing the cause of the medical emergency.

No other details of the case were reported, nor the name of the deceased.

Border authorities confirmed the death, but did not provide further information.

Between October 2020 and September 2021, the United States registered 1.7 million people entering illegally through its southwest border, the highest number since the beginning of the historical series.