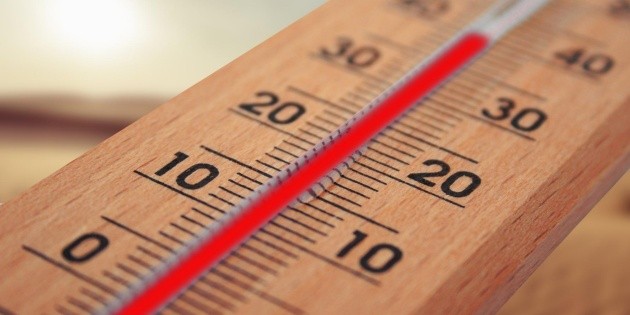 New Zealand suffered its hottest year in 2021 in more than a century reaching an average temperature of 13.56 degrees Celsius due to climate change, according to data from the National Institute for Aeronautical and Water Research (NIWA, in its acronym in English).

“Seven of the last nine years have been among the hottest on record. This trend is consistent with the general trend of global warming,” notes the NIWA in its annual report on the climate in the country.

The highest temperature recorded last year reached 39.4 degrees Celsius, registered on January 26 in the town of Ashburton, in the South Island of New Zealand.

55 percent of the days in 2021 had an above-average temperature, 26 percent were below the average and 19 percent registered more balanced levels.

One of the consequences of the climatic changes caused by the climate crisis was heavy rains in July amid an unusually warm southern winter that caused flooding in the West Coast, Tasman, Nelson and Marlborough, in the north of the South Island.

According to the NIWA, New Zealand is experiencing more frequent extreme weather events such as heat waves, droughts or storms in recent years.

“The extreme events that we warned about a few years ago are taking place throughout the world, with droughts, storms and forest fires occurring much more frequently than just a couple of decades ago,” the institute said in a statement.

Last October, the New Zealand Prime Minister, Jacinda Ardern, stated that his country will reduce its greenhouse gas emissions by 50 percent by 2030, compared to 2005 levels, a measure announced weeks before the COP26 climate summit in Glasgow.

New Zealand also became the first country last year to force the financial sector to report on the environmental impact of its investments.