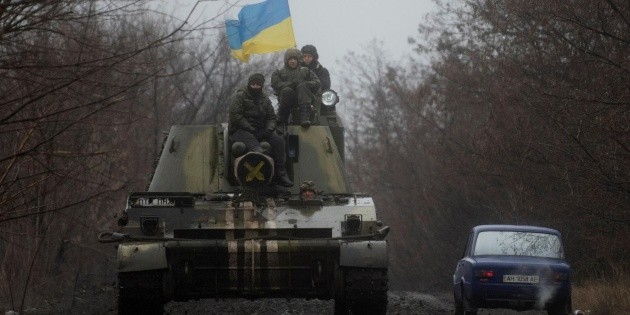 The United States and Russia will hold negotiations on January 10 in Geneva regarding tensions in Ukraine and security fears in Europe, following Russian demands to limit Western influence on their borders.

“January 10 will be the main day of the Russian-American bilateral consultations”, declared Russian Deputy Foreign Minister Sergei Riabkov, adding that he does not expect an agreement to be reached “in a single day.”

Relations between Moscow and Washington were strained by the deployment of Russian troops on the border with Ukraine, making the White House and other Western governments fear an invasion of the former Soviet republic.

Russia claims to act in the face of the threat caused by the advance of the OTAN and it has called on the transatlantic military alliance to prohibit any future expansion towards its borders.

A source from the US National Security Council indicated that these negotiations will be followed by a meeting between Russia and NATO on January 12.