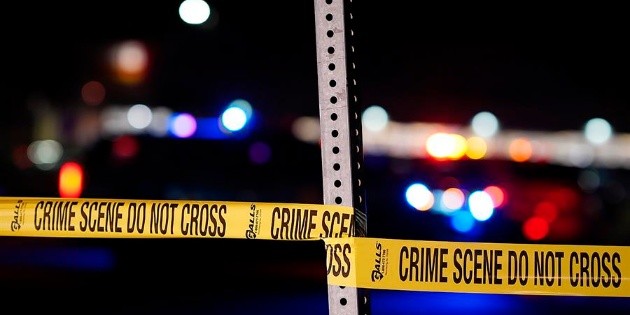 Three people were killed and a fourth was severely injured in a shooting at a convenience store in the greater Dallas area, police said.

The shooting happened Sunday night in Garland, a suburb of Dallas., and was caught on surveillance video, the Garland Police Department said. According to the police, A man got out of a white pickup truck, entered the store, and opened fire.

The man then returned to the truck and sped off, police added.

Four people were hit by the bullets, three of whom were declared dead at the scene, said the police. The fourth was taken to a hospital in serious condition. Their names have not yet been released.

The police are looking for the aggressor, who He was wearing a baseball cap, blue surgical mask, and dark-colored athletic shorts. He was not wearing a shirt, authorities said.