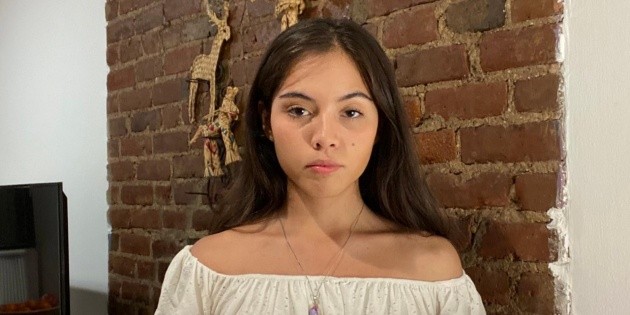 Mexican activist Xiye Bastida spoke today at the COP26 climate summit, which was not attended by the President of his country, Andrés Manuel López Obrador (AMLO), and reproached the lack of action of the leaders.

Bastida, 19, spoke at the start of the summit of heads of state and government of the UN climate conference, held in Glasgow, Scotland.

“This is my second COP. They have been doing this longer than I have been alive. I have a question: How many more COPs are they going to wait before acting?Bastida said.

According to this activist, in Mexico there is “an increase in droughts and tropical storms” and, “instead of trying to fix the damage that previous generations have caused, we are adding damage every day that we do not act, which represents a profound immorality. ethics”.

“We must collectively separate ourselves from fossil fuels and stop new fossil infrastructures,” said the Mexican, who asked to respect the objective of limit the rise in temperatures to 1.5 ºC at the end of the century and called on rich states to honor their financial commitments to developing countries.