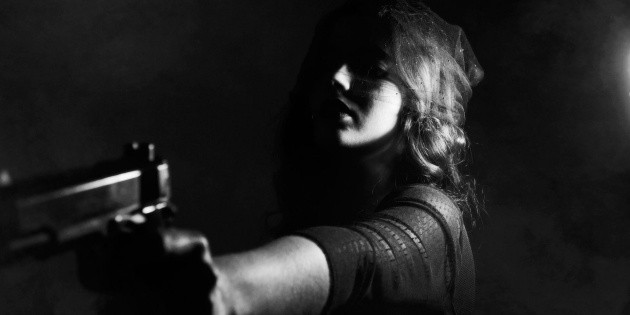 A suspect was arrested Sunday in connection with a shooting in which one person died and nine others were injured during a celebration party. Halloween in East Texas, police said.

The alleged assailant, Keuntae McElroy, 21, of Texarkana, Arkansas, turned himself in around noon yesterday, Texarkana police said. McElroy was booked into jail on a felony charge of aggravated battery, and additional charges are anticipated today, agents added.

About 200 people were at the party, held at an event center, on Saturday night when the shooting began, authorities said. The 10 people who were shot were taken to the hospital by ambulance, police cars or private vehicles. A 20-year-old man was pronounced dead at the hospital.