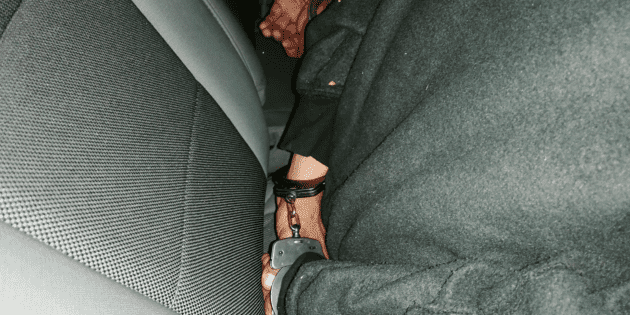 Colombian Daniel Rendón Herrera, who was one of the most wanted drug traffickers in Colombia, could plead guilty to one or more charges he faces in a New York court.

The New York East Court District Attorney included in his agenda on Tuesday a hearing for Rendón Herrera, former head of the Gulf Clan and who was extradited to the United States in April 2018. The Colombian, known as “Don Mario”, faces charges of terrorism and of leading an uninterrupted illicit company. Three years ago he pleaded not guilty to charges.

Rendón Herrera was captured in April 2009 in an area of ​​the department of Antioquia after more than ten months of intelligence operations.

The US authorities assure that between June 2003 and December 2014, his organization – the Úsuga Clan – formerly known as Los Urabeños, sent shipments of several tons of cocaine from Colombia through Mexico and Central America to the United States. The Clan Úsuga is known as the Clan del Golfo or Gaitanista Self-Defense Forces of Colombia.

Under the leadership of Rendón Herrera, the clan coordinated the production, purchase, and shipment of cocaine. The US government also claims that “Don Mario” used hitmen who assassinated, kidnapped and assaulted to maintain discipline, collect debts from drug profits and expand the territory.

In Colombia, he had been imprisoned since 2015 in La Picota prison, in the south of Bogotá.