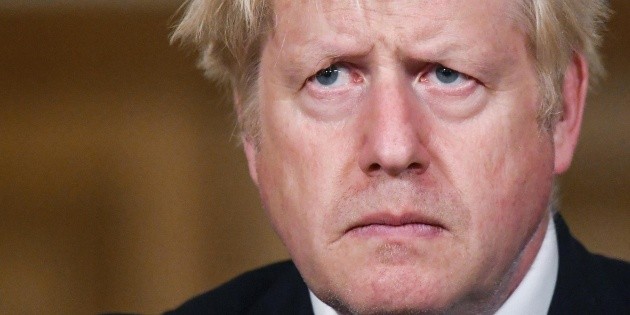 “The world must pass from intentions to action to limit the rise in global temperatures, “said the British Prime Minister. Boris Johnson a world leaders at COP26 this Monday, November 1, while committing to increase climate finance of the United Kingdom in £ 1 billion by 2025 in Glasgow.

These actions will make a difference in reducing emissions during this decade on the world’s path to net zero, and will keep alive the global goal of limit the increase temperatures at 1.5 ° C under the provisions of the Paris Agreement.

The United Kingdom further reported that it expanded its commitment to International Climate Finance, taking it from £ 11.6 billion (over five years) set in 2019, to 12.6 billion, a new world record if the economy grows according to forecasts.

“Humanity has long run out of the clock on climate change”

This financing is obtained from the foreign aid budget, which as established in the Expenditure Review, is expected to return to 0.7% of GNI in 2024/25. Funds go to programs that change lives around the world, propping up the defenses of communities on the front lines of the climate change, protecting nature and biodiversity and supporting the global transition towards clean and green energy.

In his message during the opening ceremony, Boris Johnson said that “humanity has long run out of the clock on climate change. There is one minute to midnight and we have to act now“, further declaring that” if we do not take climate change seriously today, it will be too late for our children to do so tomorrow. “

The COP26 climate change summit comes six years after more than 190 countries signed the Paris Agreement to limit the rise in global temperatures to well below 2 ° C with a view to reaching 1.5 ° C. According to the Organization From the United Nations (UN), global temperatures are currently estimated to rise to 2.7 ° C.