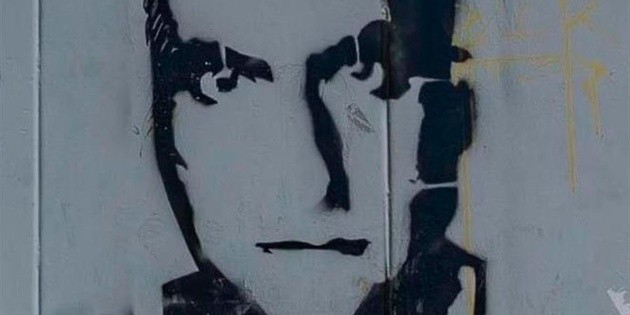 A United States judge on Monday dismissed seven of the eight money laundering charges charged against Alex Saab, a Colombian businessman close to the Venezuelan government, due to “guarantees” given to Cape Verde during the defendant’s extradition process.

Saab, 49, has been on trial in Miami, in the southeastern United States, since October 18, two days after he arrived in that city from the African archipelago.

Now the US justice stops indicting seven charges of money laundering and only keeps one against him, that of conspiracy to launder money, which is punishable by up to 20 years in prison.

Judge Robert Scola of the Southern District of Florida signed the order at the request of the District Attorney.

On September 7, 2020, during the extradition process, the United States had given “guarantees” to Cape Verde that “it was not going to prosecute or punish the defendant Alex Nain Saab for more than one count of the indictment,” the Prosecutor’s Office explained. on your motion sent to the judge.

That decision was made to “comply with a Cape Verdean law related to the maximum term of imprisonment,” he said.

Saab arrived in Miami on October 16 following his extradition from Cape Verde, requested by the United States.

According to the US prosecution, he and his partner, the Colombian fugitive Álvaro Pulido, they transferred 350 million dollars obtained illegally in Venezuela to launder them through the United States.

Prosecutors from the North American country assure that both profited illegally and created a network of bribes, taking advantage of a contract signed with the Venezuelan government in November 2011 to build homes for low-income people.