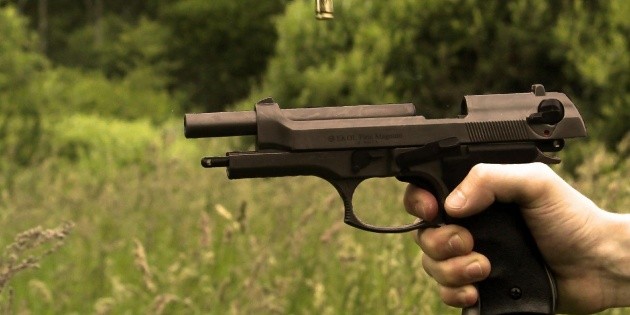 At least 25 suspected suspects died after a confrontation with police officers during an operation against bank robberies in the state of Minas Gerais, in southeastern Brazil, police sources reported yesterday.

According to the Minas Gerais State Highway Police, intense shootings occurred at dawn yesterday, when the agents broke into two farms located in the city of Varginha during an action against the so-called novo yoke, as the violent robberies that terrorize the interior of the country are known.

In the first confrontation, 18 people suspected of planning robberies were shot and killed, while another seven lost their lives during the action on the second property of the city, located about 580 kilometers from the regional capital Belo Horizonte. “The bandits were heavily armed,” the police said in a statement, adding that the agents also seized in the operation at least 10 rifles, other weapons, bulletproof vests, grenades, stolen cars and explosives.

According to the authorities, it was a joint action between the Highway Police and the Militarized Police, which resulted in “an apprehension of heavy weapons.”

Also, preliminary versions of the investigators indicate that the group had met at the farms to plan the robbery of several banks in the city, which would take place early Monday.