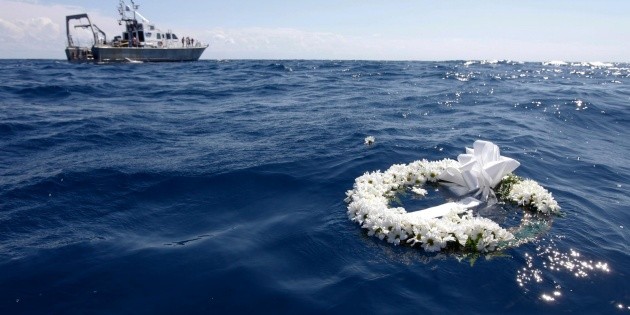 At least 20 people, including six women and two babies, died yesterday in the wreck of a small boat off the southern coast of Haiti, as reported to the mayor of Marigot, René Danneau.

“It was 4 in the morning when the ship called Exlezias, which was leaving Anse-à-Pitres to go to Marigot, sank in the Grosse Pointe area,” said the mayor.

Danneau said that the inhabitants of the area where the shipwreck occurred “did everything possible to save some people” from the sea. Noted that the ship was “overloaded”, because in addition to people it was carrying goods, including sacks of cement.