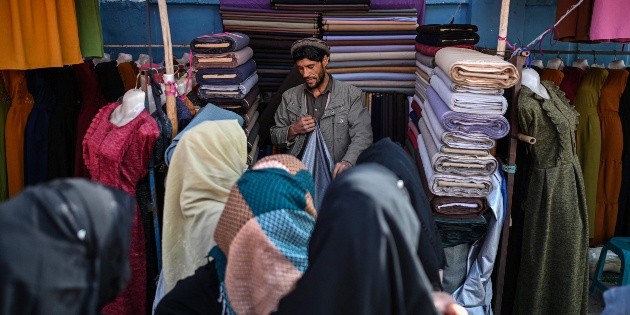 “The young people played music in a separate room, three Taliban came and shot them. The two wounded are in serious condition.”

The spokesman for the Afghan executive, Zabihullah Mujahid, said that two of the three assailants were arrested and assured that they were not acting on behalf of the Islamist and nationalist movement, which returned to power in mid-August.

“After a series of shots, at least three people died and several were injured”, he specified.

“Two suspects were arrested by the Taliban and they are still looking for the third, who managed to escape,” added the spokesman, who defended that the assailants “used the name of the Islamic emirate to render personal accounts and now they must confront the weight of the law of sharia “.

“The young people played music in a separate room, three Taliban came and shot them. The two wounded are in serious condition,” said a witness.

All profane music was banned by the Taliban during their previous regime (1996-2001).

Although the new Islamist government has yet to legislate on the matter, it still considers that listening to non-religious music is contrary to its view of Islamic law.