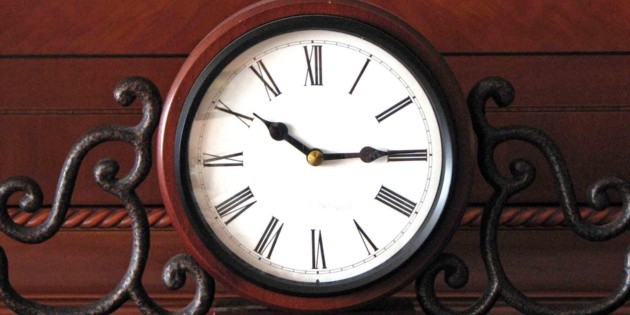 It is Sunday, October 31, the citizens of the European Union (EU) will apply the 2021 time change, when they turn back their clocks one hour. This adjustment is regulated in community legislation, whose suppression has been debated for three years now.

Thus, on the night from Saturday to Sunday Europeans will sleep an hour longer, since the clocks will be delayed one hour, so that, at 03:00 it will be 02:00, so it will enter winter time.

The change of clocks in Europe, as in other countries such as Mexico, occurs twice a year, although it usually occurs on the last Sunday of March and the last of October, and it began to become general in 1974, when produced the first oil crisis and some countries decided to advance their clocks to make better use of sunlight and thus save electricity.

Which countries in Europe will apply the 2021 time change?

This weekend, two member states (Ireland and Portugal) will adhere to GMT time.

In the cases of Spain, Austria, Belgium, the Czech Republic, Denmark, France, Germany, Hungary, Italy, Luxembourg, Malta, Poland, Slovakia, Slovenia, Sweden, Croatia and the Netherlands They will set their clocks to GMT + 1.

For its part, Bulgaria, Cyprus, Estonia, Finland, Greece, Latvia, Lithuania and Romania they will set the time back to GMT + 2.

In September 2018, the European Commission proposed to end the time change in 2019 after a public survey that collected a record number of responses (4.6 million) and that revealed that the majority (84%) European citizens want to end this practice.

Even so, the abolition of the time change must be debated and agreed by the two EU co-legislators, the European Parliament and the Council (the Member States), so that it can enter into force.

Already last March, the European Parliament urged to put an end to this practice from 2021, but the EU Council has not yet taken a position on the matter.

In its legislative proposal, the Commission offered the Member States the freedom to decide whether they will be permanently governed by summer time or winter time, but urged that they agree on it “in a coordinated manner between neighboring countries”.

Different studies in 2018 indicated that the energy savings due to the time change is minimal while citizen complaints about its negative health effects increased.