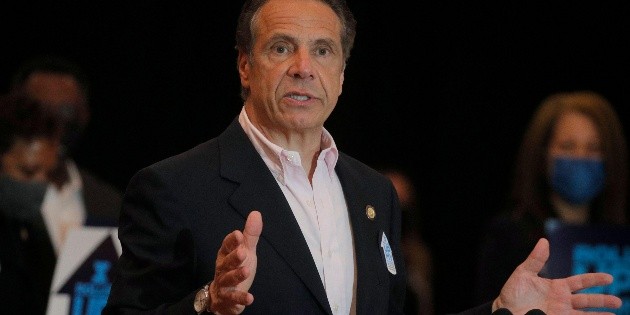 The Case of Former New York Governor Andrew Cuomo He came to court this Thursday accused of sexual crime for forced touchingaccording to a court spokesperson.

This is the first lawsuit filed against the once powerful Democratic politician since he was forced to resign last summer following a series of harassment allegations. “A complaint has been filed against former Governor Andrew Cuomo in Albany City court,” said Lucian Chalfen, a spokesman for the New York State courts, who described it as a “sex crime.”

The Albany court has summoned the former governor on November 17 to answer the allegations.reported in a statement. The sheriff’s office investigators who conducted the investigation into the allegations as of August 5, 2021, determined that there was sufficient “evidence” to present to the court.

Cuomo, 63, resigned last August following a preliminary investigation that found he sexually harassed 11 women, including former associates. The then governor refuted the accusations and assured that he was the victim of a political vendetta.

Cuomo won the sympathy of the population of the country and his popularity expanded beyond the borders last year for his sincerity when speaking about the situation of the coronavirus in his daily appearances before the press, before his spectacular fall from grace.
Under the US penal code, forced touching can carry up to a year in jail.