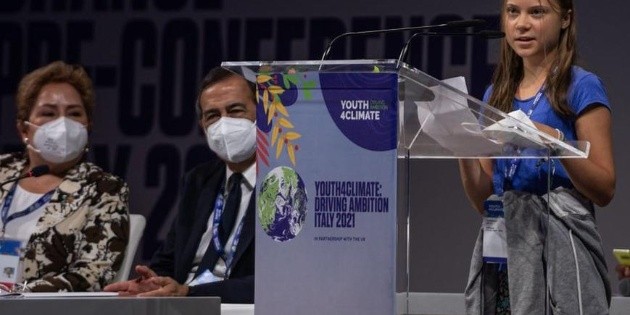 Current funding it barely represents a quarter of the 300 billion forecast for 2030, alerts a report of the United Nations Conference for Trade and Development (UNCTAD) issued in the face of the Conference on Climate Change that begins tomorrow in Glasgow.

“Delivering on the $ 100 billion (€ 86.1 billion) per year pledges for the Green Climate Fund is a must in Glasgow,” said UNCTAD Secretary-General Rebecca Grynspan, adding that other commitments are nonetheless required.

UNCTAD warns, on the other hand, that The pressures to liberalize the market for products and services related to environmental protection would mainly benefit exporters from developed countries, reducing the fiscal capacities of developing economies.

Specific, the report predicts that the latter economies could lose $ 15 billion (almost 13,000 million euros) per year in fee income if that release is achieved.

The United Nations agency stresses at the same time that green technologies should be classified as public goods, and therefore their access should be affordable for all economies.