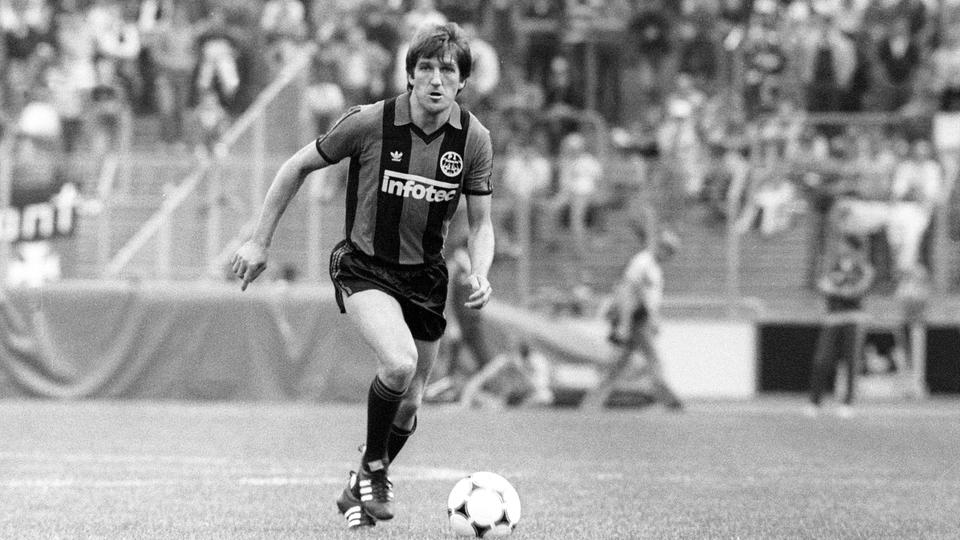 Bernd Nickel is dead. The cornerstone of the legendary team of the 70s and 80s, which won several titles with Eintracht Frankfurt and was best known for his hard shot, has died after a long illness.

Eintracht Frankfurt mourns Bernd Nickel. As the Hessen announced on Wednesday, the long-time player died on Wednesday morning after a long illness. Nickel, who won the DFB Cup three times with Eintracht and the 1980 UEFA Cup, was 72 years old. He wore the Frankfurt jersey for 17 years and didn’t play for any other club in the Bundesliga.

“With Bernd Nickel we are losing one of the club’s great identifying figures,” said Eintracht President Peter Fischer in a statement. “Our condolences go to his family.”

Fans celebrated him as “Dr. Hammer”

Famous and notorious was Nickel, who played a total of 426 Bundesliga games for Eintracht between 1968 and 1983 and scored 141 goals, mainly because of his brilliant shot. This earned him the nickname “Dr. Hammer”, which is still popular today. Only Bernd Hölzenbein scored more often than Nickel for Eintracht. Nickel also managed the feat of transforming a corner ball directly from all four corner points in the Waldstadion.

“Bernd Nickel was very important for our game at Eintracht. His free kicks were unique, he was a gifted footballer,” said his long-time companion Jürgen Grabowski. “And the nice thing was that we stayed close friends even after our active days.”