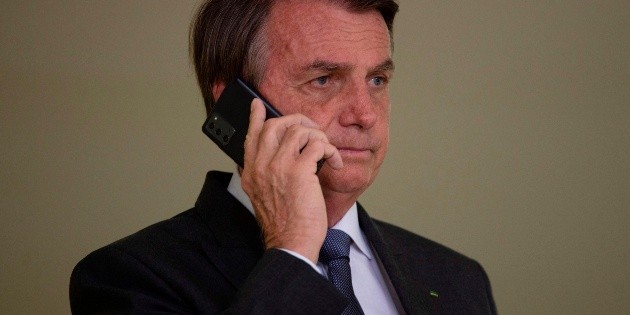 The Senate commission that investigated the Brazilian government’s management of the pandemic approved its final report on Tuesday, which accuses the president, Jair Bolsonaro, of “crimes against humanity” and eight other very serious crimes.

The report, the product of six months of investigation, was approved by seven votes to four and will now be sent to the ordinary Justice, the Prosecutor’s Office, the Supreme Court and even the International Criminal Court in The Hague, which must evaluate whether they accept the complaints and establish the corresponding processes.

The document presents serious accusations against 78 people and two companies And it is headed by Bolsonaro, the leader of a far-right denier who downplayed the severity of the coronavirus and is accused of nine crimes, all typified in the Brazilian Penal Code.

Is about crimes against humanity, infraction of sanitary measures, medical quackery, incitement to crime, epidemic resulting in death, falsification of documents, irregular use of public money, prevarication and attacks against the dignity of the position.

The list of defendants for the erratic government management in the face of a pandemic that has already killed more than 606,000 Brazilians also includes four ministers and three sons of President Bolsonaro: Senator Flavio, Deputy Eduardo and Rio de Janeiro Councilor Carlos.

Also included are the former Minister of Health and General Eduardo Pazuello and the former Foreign Minister Ernesto Araújo, as well as a dozen far-right parliamentarians, civil servants, government advisers and doctors from an informal group of advisers to the president.

It was also requested that Bolsonaro be suspended from all social networks for a massive dissemination of false information about the pandemic and that he be forced by Justice to retract all statements in which he despised its seriousness or questioned the vaccines.