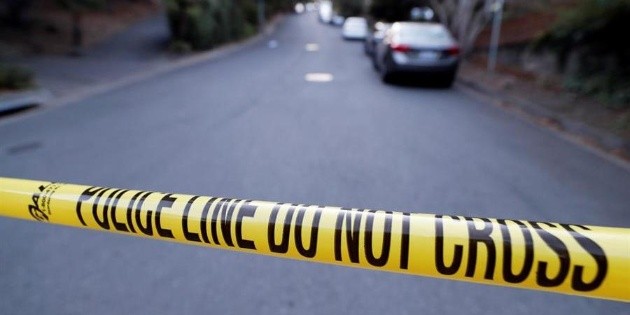 A 69-year-old woman from Las Vegas is accused of defrauding Social Security for years after she allegedly dismembered her husband’s body and threw the remains in the trash, according to a criminal complaint.

“Shedleski confirmed that there was no ambulance, no hospitalization, no funeral, no burial, no cremation”

Nancy Shedleski deposited $ 121,000 of her husband’s pension payments after his death in 2015, and Social Security officials didn’t know anything was wrong until they received an anonymous notice in 2019 that the husband was missing, according to the complaint filed last week in Nevada.

The indictment, which accuses Shedleski of stealing government money, identifies the husband only as “JPS” and notes that the man was in his 70s when he died.

Payments for Shedleski in 2019 if her husband’s death had been reported would have been $ 14,000. but the payments to the husband were $ 24,000 that year, indicates the imputation.

When contacted by federal authorities, Shedleski initially stated that her husband was traveling, but later admitted to dismembering the body and disposing of the remains after the man died at their home in Pennsylvania.

“Shedleski confirmed that there was no ambulance, no hospitalization, no funeral, no burial, no cremation,” the complaint states. She did not specify the husband’s cause of death.