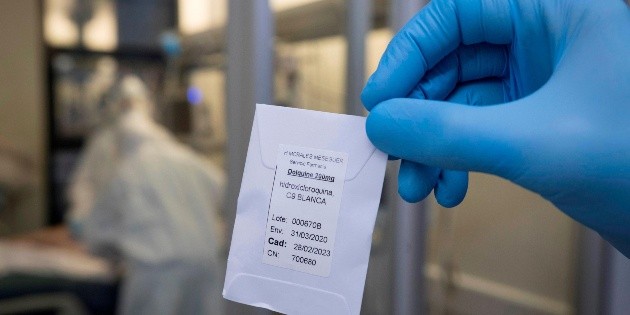 A clinical studies coordinator faces up to 20 years in jail after pleading guilty to falsifying data from these trials for drugs, some of which were intended to treat opiate dependence, the Justice Department reported Tuesday.

Duniel Tejeda, 35, who pleaded guilty to conspiracy to commit mail and wire fraud before Judge Robert N. Scola Jr. of the Southern District of Florida, worked as a study coordinator for clinical trials at Tellus Clinical Research, based in Miami.

As part of the agreement, Tejeda admitted that was part of a conspiracy to falsify data in medical records about clinical trials around various medical conditions, including opioid dependence, irritable bowel syndrome, and diabetic nephropathy.

In turn, federal prosecutor Juan Antonio González, from the Southern District of Florida, pointed out that “falsifying clinical data not only violates the public’s trust, but also endangers the safety of consumers.”

Tejeda has a sentencing hearing scheduled for January 20.