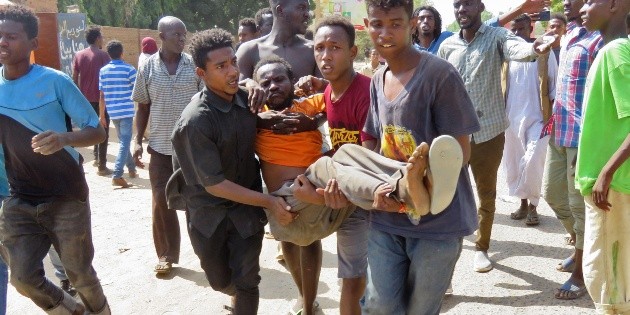 General Abdel Fattah al Burhan, head of the ruling council in Sudan, announced yesterday that dissolved the transitional authorities and decreed a state of emergency, hours after the Information Ministry stated that civilian leaders, including the prime minister, had been detained.

The general declared that he would form a “government with competent persons”, in charge of creating various state institutions such as a Supreme Court, and insisted that Sudan would respect the international agreements that the country had signed.

On the other hand, the United States “strongly condemns” the coup by the Sudanese army and the arrest of civilian leaders, and calls for the “immediate restoration” of civilian rule and the release of the detained prime minister. “We strongly reject the dissolution of the civilian-led transitional government and its associated institutions,” Blinken stressed. At least three people died from gunshot wounds during the demonstrations against the coup. perpetrated by the military in Sudan, which has ended the democratic transition process that began after the fall of dictator Omar al Bashir in April 2019.

The Sudan Professionals Association, which led the protests during the revolution, warned that the military is trying to remove the barricades to facilitate their movement and “continue the campaign of arrests.”