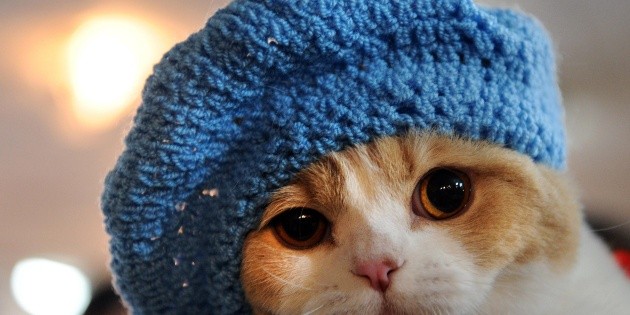 A 59-year-old Japanese man was arrested by authorities after being accused of being suspected of animal abuse, after he forced his cat to swim in a bathtub, according to revealed the police of the prefecture of Aichi, in the center of Japan.

According to information from Kyodo News the man, who is unemployed, posted a photo and video on his social media accounts of the cat forced to “swim” in the bathtub.

According to what was published, the video showed the kitten “swimming” for one minute and 29 seconds and being an animal that frequently repels contact with water, the act of man identified as Masatoshi Hosono it is considered a violation of the law to animal protection in the Asian country.

The events are not recent, they happened in June of last year, but the investigation has been carried out until now after a social media user viewed and reported the man’s posts to the Aichi police this October.

The defendant, for his part, denies that his action amounts to animal abuse in his defense while the investigation continues.