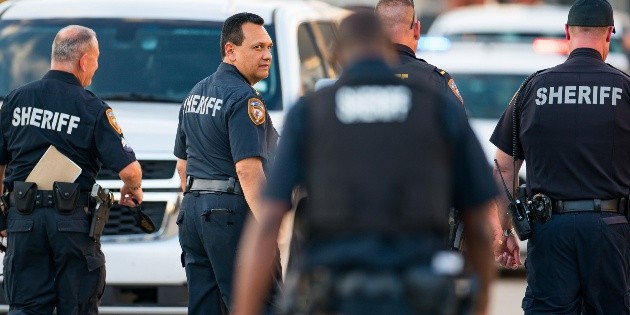 Three children “abandoned” for months by their parents were found Sunday in Houston, United States, in an apartment in which the skeleton of a fourth child was also found, the local sheriff announced Monday.

“They appeared to be malnourished and showed signs of physical injury.”

Police said they had found the children’s mother and her partner Sunday night. At this stage of the investigation, police believe the parents “had not lived in the apartment for several months,” tweeted the Harris County Sheriff, which includes Houston.

The oldest of the three children, a 15-year-old boy, told police “that his nine-year-old brother had been dead for a year and that his body was in the room next to hers”said Sheriff Ed González.

The situation is “horrible, tragic” for these three children who “lived in quite deplorable conditions,” added the official at a press conference.

The oldest of the children “did everything possible to take care of the others,” his two younger brothers, aged seven and ten, he said.

But the two youngest “appeared to be malnourished and showed signs of physical injury.”

The three children were taken to the hospital to be examined and treated.

The investigation, entrusted to the criminal police and the child abuse unit, is ongoing, González said.