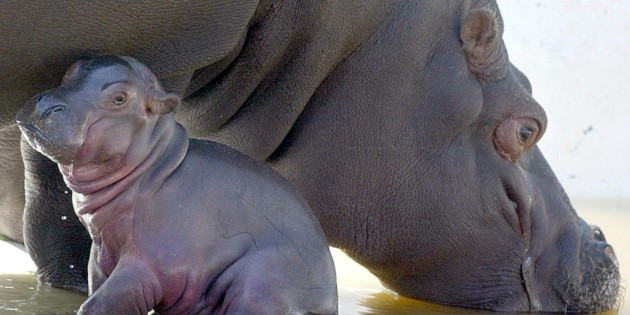 The hippopotamuses that once belonged to Colombian drug lord Pablo Escobar can be recognized as “persons” with legal rights in the United States, following the order of a federal court.

The case involves a lawsuit against the Colombian government over whether to kill or sterilize the hippos, whose number is increasing at an accelerated rate and they represent a threat to biodiversity.

An animal rights group considers the court order a historic victory in long-standing efforts to influence the American justice system to grant animals human status. But the order will not have any weight in Colombia, where hippos live, according to a legal expert.

“The ruling has no impact in Colombia, because it only has an impact within its own territories. It will be the Colombian authorities who decide what to do with the hippos and not the American ones “Camilo Burbano Cifuentes, a criminal law specialist and professor at the Externado University of Colombia, told The Associated Press.

The so-called “cocaine hippos” are descendants of animals that Escobar illegally imported to his ranch in Colombia in the 1980s, when he was the most feared kingpin in his country. After his death during a shootout with authorities in 1993, the hippos were abandoned on the farm and thrived without the presence of natural predators; their number has increased in the last eight years from 35 to between 65 and 80.

A group of scientists warned that hippos pose a threat to the biodiversity of the area and could have deadly encounters with humans. They are even in favor of some of the specimens being euthanized. A government agency has started sterilizing some hippos, but there is a debate about which are the safest methods.

In the lawsuit, attorneys for the Animal Legal Defense Fund asked the federal district court in Cincinnati to grant “interested persons” status to the hippos so that two Ohio wildlife sterilization experts could be called to testify in the case. .

Federal Magistrate Karen Litkovitz in Cincinnati granted the request on October 15. The Californian rights group believes that It is the first time that animals have been declared as legal entities in the United States.