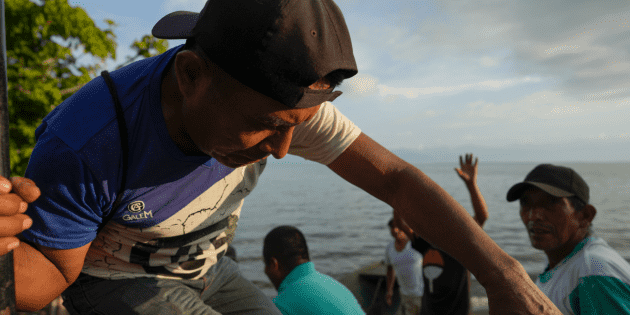 The Government of Guatemala yesterday imposed a state of siege in a municipality in the northeast of the territory, with the aim of mitigating the confrontations in recent days between the security forces and several indigenous communities that oppose the operation of a mine.

The measure ordered by the Guatemalan president, Alejandro Giammattei, Through decree 9-2021, it seeks to stop the demonstrations against the Fénix mine, belonging to the Guatemalan Nickel Company. The government’s decision covers only the municipality of El Estor, in the department of Izabal, where the mine is located and the clashes were recorded last Friday and Saturday.

The state of siege imposed by Giammattei it will last for 30 days and allows the authorities to prevent the free movement of the population, as well as diluting any organization or demonstration and detaining one or more inhabitants without a court order, among other measures.