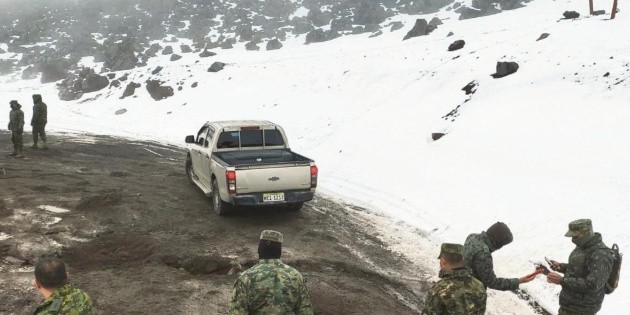 An avalanche produced yesterday in the snow-capped Chimborazo volcano, in central Andean and the highest in Ecuador, fell on a group of mountaineers, leaving at least four dead and one injured, reported the Integrated Security Service ECU911. “The presence of four dead people and one wound is confirmed,” said the agency, according to which the avalanche – which is not related to volcanic activity – would have affected a dozen people. The nationalities of the victims were not detailed.