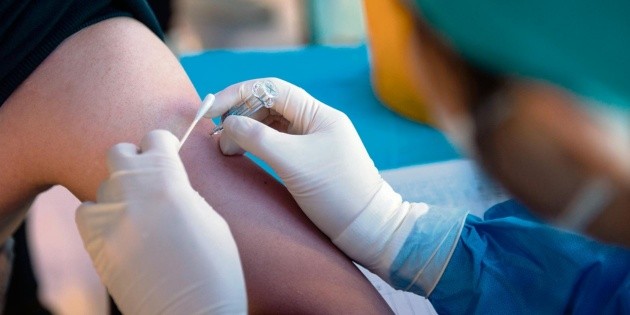 Countries of the region began on Friday the process of implementation of the Health Self-Sufficiency Plan for Latin America and the Caribbean, approved unanimously by the Heads of State and Government of the 32 countries of the Community of Latin American and Caribbean States (Celac), on September 18.

The foregoing within the framework of the first coordination meeting organized by the Economic Commission for Latin America and the Caribbean (ECLAC) and the Government of Mexico, in charge of the pro tempore presidency of the bloc, the Mexican Foreign Ministry reported.

It was highlighted that in the short term the countries seek to implement three of the six lines of action of the Plan: convergence and recognition mechanisms regulatory, a regional platform for clinical trials, and mechanisms for the international joint purchase of essential drugs and vaccines, and their use for the development of regional markets.

The 1st Coordination Meeting of the Sanitary Self-Sufficiency Plan for Latin America and the Caribbean was inaugurated by the Executive Secretary of ECLAC, Alicia Bárcena; the federal commissioner for the Protection against Sanitary Risks (Cofepris) of Mexico, Alejandro Svarch Pérez; and the national coordinator of Mexico before Celac, Efraín Guadarrama Pérez, who thanked the Commission for its role in the execution of the Plan and the national delegations for their contributions to the meeting; The event also featured a presentation by the Deputy Director General of the Coalition for Innovations in Epidemic Preparedness (CEPI), Frederik Kristensen.