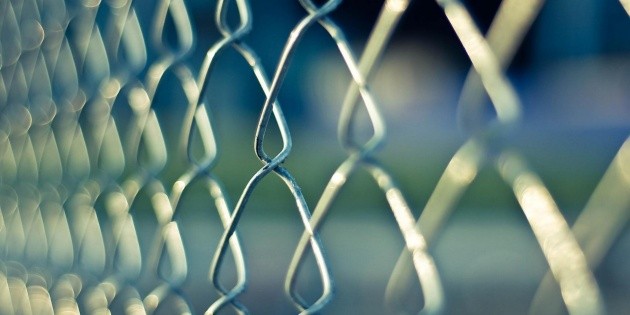 More than 160 cases of misconduct and abuse of asylum seekers attributed to Department of Homeland Security (DHS) officials, mostly targeting the borders, were reported between 2016 and 2021, Human Rights Watch revealed (HRW ).

The facts were recorded in internal reports from DHS, the agency in charge of the immigration system and border protection, and obtained by HRW on September 24 through the Freedom of Information Act (FOIA, in English), according to the report.

The cases particularly point to Customs and Border Protection officials (CBP, in English) and the Border Patrol, and correspond to internal reports on complaints received by asylum officers of the United States Citizenship and Immigration Services (USCIS, in English).

According to HRW, the accusations correspond to “assault, sexual abuse, violations of due process, denial of medical care, harsh conditions of detention and dehumanizing treatment.”

Among the examples collected by HRW, it is mentioned that in 2017 a Border Patrol agent struck a woman with his knee in the lower part of the pelvis, leaving her bruises and pain for several days.

Also that year and in a separate incident, added HRW, a CBP official. forced a girl to undress and then inappropriately touched her.

Another case, in 2018, involved a federal official who struck an asylum seeker with such force that he was knocked unconscious and suffered brain swelling.

But in a statement sent to The New York Times on the subject, DHS spokeswoman Marsha Espinosa indicated that the department “does not tolerate any form of abuse or misconduct.”

The spokesperson indicated that, under the leadership of the Secretary of National Security, Alejandro Mayorkas, that unit is conducting internal reviews “to identify and end intolerable prejudices and reform its policies and training” and on the use of force.

For its part, HRW recommended that DHS investigate the documented allegations of misconduct and abuse and review the disciplinary, grievance and oversight mechanisms.