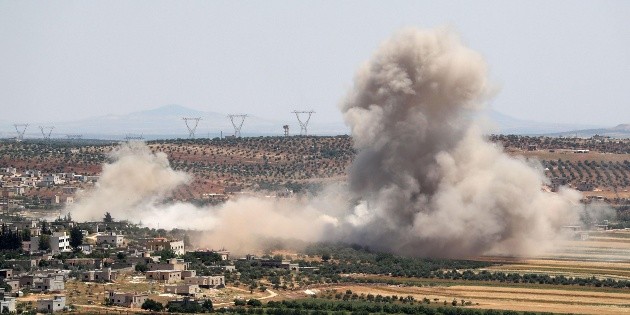 The United States carried out today a drone attack in northwestern Syria against Abdul Hamid al-Matar, a leader of Al Qaeda.

In a statement from the Central Command it was reported: “We have no indications of civilian casualties as a result of the attack, which was carried out using an MQ-9 aircraft.”

The report recalls that “Al Qaeda continues to pose a threat to the United States and our allies. Al Qaeda uses Syria as a safe haven to rebuild, coordinate with external affiliates and plan external operations.”

The US authorities say they will continue to “attack members of Al-Qaeda and other terrorist organizations that seek to harm the American homeland.”