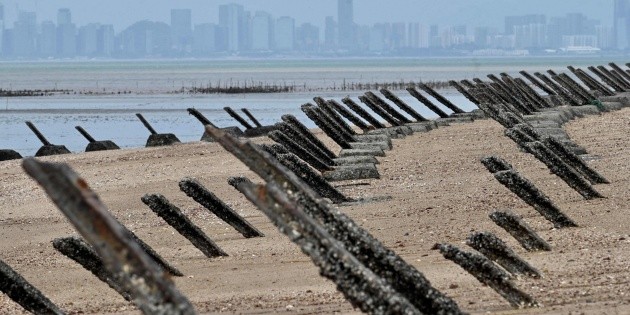 The United States clarified yesterday that its policy towards Taiwan did not undergo modifications after the president promise Joe Biden defending the island from a Chinese attack, drawing the wrath of Beijing.

“The president was not announcing any changes to our policy, our policy remains unchanged,” said a White House spokesman.

The White House said it continues to be guided by the 1979 Taiwan Relations Act, which enables the United States to provide arms to the island for its own defense, although it is ambiguous about a military intervention.

“We maintain our commitment under the law to support the self-defense of Taiwan and we will continue opposing to any unilateral change in the status quo”, the spokesman said. When asked by CNN in a forum yesterday about whether the United States would come to the defense of Taiwan in the face of a Chinese invasion, Biden answered “yes.”