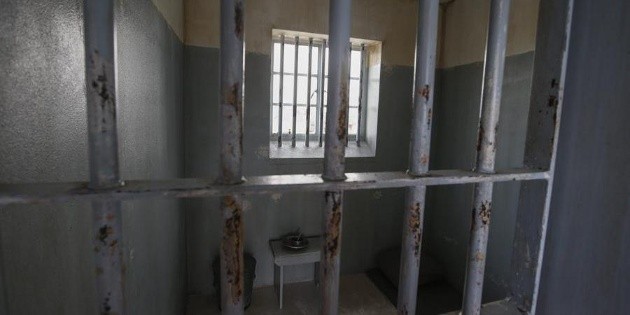 Some 575 detainees escaped from a prison in southwest Nigeria after an attack on the center on Friday night by armed men, announced this Saturday a spokesman for the prison administration.

“The Oyo Medium Security Detention Center in Oyo State was attacked by yet unidentified gunmen around 9:30 PM on Friday, October 22, 2021,” Olanrewaju Anjorin explained in a statement.

“The assailants arrived at the center very armed and, after a hard confrontation with the guards, they managed to enter the courtyard and tore down a wall with dynamite.”, he specified.

According to the statement, the 837 detainees in the jail managed to escape, but the security forces already found 267.

Nigeria, the most populous country in Africa, suffers from serious insecurity problems and in large parts of its territory the activities of armed groups are common.