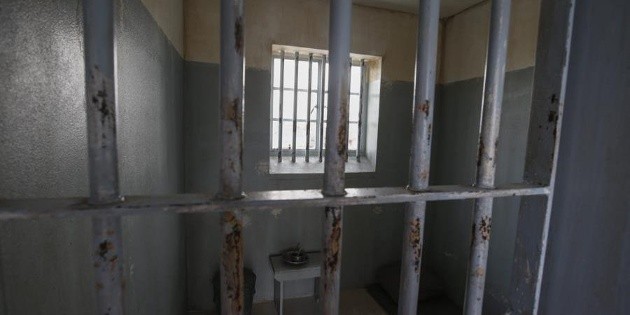 A South African police with hired killers prepared the murder of her boyfriend and five members of his family to collect insurance compensation, the court reported on Friday.

Details of the case were revealed during the Rosemary Ndlovu police trial.

This 46-year-old woman he arranged for his relatives to take out life and funeral insurance, and then he prepared the murder of each one of them.

Her boyfriend, her cousin, her sister, her niece, her nephew and another relative were murdered between 2012 and 2017.

In this way he collected about 1.4 million rand ($ 94,000), but she was detained before she could add the murder of her mother and another sister to her macabre list, according to the court.

With malice aforethought, Ndlovu hired hit men to trap the victims, who were shot or beaten to death.

She personally killed one person, her sister, poisoning her tea and strangling her when he saw that the poison did not work. The defendant denies the charges.

She was arrested after one of the hit men informed the police that he was hatching a plan to burn down the house of another of her sisters. His sister and five children were reportedly charred to death in their sleep.

Ndlovu, who worked as a policeman, remained impassive during the trial.