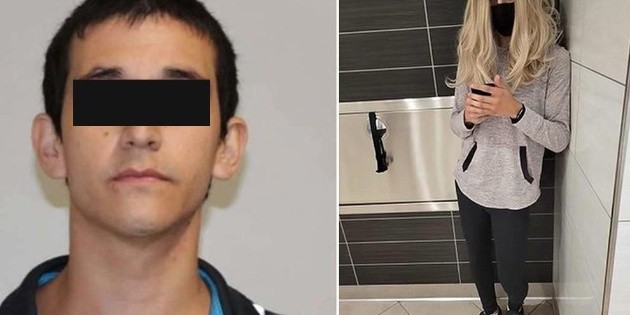 A man faces charges after he dressed as a woman to enter the ladies’ room and take pictures of women and girls in a store in the city of Wrentham, in Massachusetts, USA.

According to CBS Boston, Jacob Guerrero was an Amazon driver and wore a blonde wig to enter the ladies room and committing the acts for which today he is being accused of child pornography.

According to the media, which cites a police source, it was a mother and her daughter who reported to the authorities that a person was behaving strangely and it was a subject dressed as a woman wearing a wig.

Following these allegations, Wrentham police then launched an eight-week investigation that revealed more details about the crime: a photograph of a witness showed what appeared to be tiny cameras hidden in the subject’s shoes.

With the support of video surveillance cameras, the police found Jacob Guerrero, 23, of Woonsocket, Rhode Island. Through a search warrant, the police had access to his cell phone and it was there that they discovered the child pornography content that substantiated the allegations.

Police claimed that much of the evidence was recorded during Guerrero’s trips to New Jersey and California. And that it is likely that the nature of his work led him to at least one of his victims.