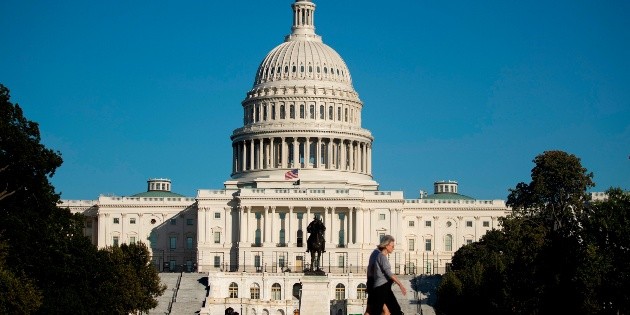 Global warming and the resulting natural disasters are creating a most dangerous world of desperate leaders and peoples, The administration of US President Joe Biden pointed out Thursday in the most pessimistic assessments yet by federal authorities on the security and migration challenges facing the United States as the weather worsens.

For years, the Department of Defense has said that climate change is a threat to the national security of the United States. But reports released Thursday by the Department of Defense and Homeland Security, the National Security Council and the Director of National Intelligence provide one of the most in-depth government reviews to date of the huge effects on global stability and, consequently, greater threats to the security of the United States, as well as their impact on migration.

The documents include the intelligence agencies’ first assessments of climate change, which identified 11 countries of greatest concern, ranging from Haiti to Afghanistan.

Another report, the government’s first to focus in-depth on climate and migration issues, recommends several measures, including tracking the flows of people forced to leave their homes due to natural disasters, and working with Congress on an innovative plan that would add to droughts, floods and forest fires, among other reasons related to the climate, to be taken into account when granting refugee status.

Climate change migration assessments call for the creation of a task force to coordinate the United States’ response to climate change and migration at all levels of government, from climate scientists to aid and security officials.

Every year storms, lack of seasonal rains and other sudden weather disasters force an average of 21.5 million people to leave their homes around the world, noted the Office of the UN High Commissioner for Refugees. Climate deterioration from the burning of coal and gas now intensifies a wide range of disasters, from wildfires destroying communities in California and the rise in sea levels that threaten island nations, even conflicts aggravated by droughts in some parts of the planet.

The Biden administration is keen to show that it is confronting climate impacts ahead of a crucial UN climate conference in Glasgow this month. That’s especially important at a time when Biden struggling to get lawmakers to pass a multi-billion dollar package of measures to curb global warming, a key part of their national agenda.