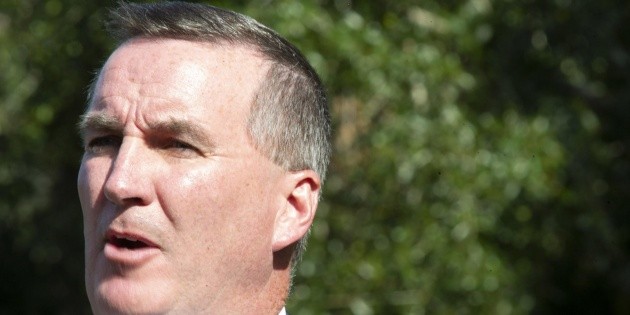 The human remains found last Wednesday in a natural park in Florida (USA) belong to Brian Laundrie, the only “person of interest” in the case of the disappearance of the young Gaby Petito, found dead in September in a national reserve in the state of Wyoming, the FBI reported.

“A comparison of dental records confirmed that the human remains found in T. Mabry Carlton, Jr. Memorial Reserve and Myakkahatchee Creek Environmental Park are those of Brian Laundrie,” the US federal agency said on its Twitter account on Thursday.

The remains were found in the so-called “Carlton Reserve” (west Florida) this Wednesday after more than a month of searching for Laundrie, 23, who was declared a person of interest in Petito’s disappearance (22) before that his body was found in the state of Wyoming. According to the Tampa office of the FBI, the remains were found along with personal items, such as a backpack and a notebook, belonging to Laundrie, Petito’s boyfriend and with whom he undertook a trip through US natural parks last July.

Petito and Laundrie were traveling across the country, chronicling their journey in their truck on social media, before Laundrie returned to her parents’ North Port, Florida home without her on September 1 and then disappeared. “These items were found in an area that until recently had been underwater,” Michael McPherson, special agent in charge of the FBI’s Tampa office, said Wednesday.

According to the authorities, several articles that would be Laundrie’s were found this Wednesday by the young man’s parents, who had informed that they would do a search in the area of ​​interest, in the Myakkahatchee Creek Environmental Park, in the city of North Port, where they live.