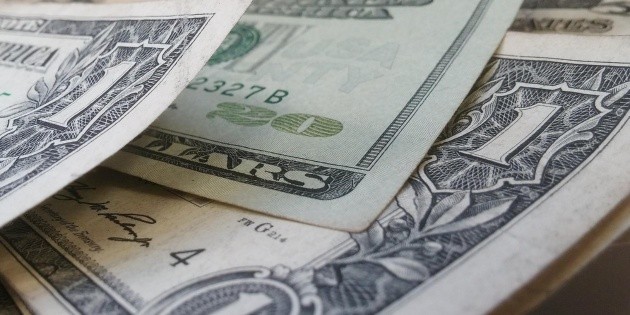 The Australian authorities on Thursday offered a reward of one million Australian dollars for information that helps to find the whereabouts of Cleo Smith, a four-year-old girl whose disappearance Saturday from a campsite in the west of the country is reminiscent of the famous case of Madeleine McCann in 2007.

“I urge anyone who knows Cleo’s whereabouts to give that information to the police,” said Western Australian Head of State Mark McGowan, announcing in the city of Perth the reward, equivalent to $ 750,000 or $ 640,000. euros for the information.

Cleo – who were inside a tent at the Blowholes campsite, about 875 kilometers north of Perth, with her mother Ellie Smith, and her stepfather Jake Gliddon- She was last seen at 1.30am when she woke up to ask for water.

When the couple woke up, about five hours later, both the little girl and her sleeping bag had disappeared, a fact that led to an intense search with police and soldiers by land, sea and air.

The authorities have already questioned about twenty pedophiles in the area and are trying to track down all the people who camped in the area, according to the Nine News channel.

“We hope to find Cleo alive, but we fear so much for your safety“Detective Superintendent Rod Wilde said today, who believes the child was abducted.

British detective Graham Hill, who traveled to Portugal to help solve the mysterious disappearance of Madeleine McCann, who disappeared in 2007 at the age of three from a room where she slept with her brothers Amelie and Sean in an apartment where spent the holidays, also believes that Chloe was not lost.

“I’d say it’s a long shot that he got up, walked away, and took the sleeping bag. I think that’s highly unlikely because there would be some kind of disturbance. It would be seen where he dragged the sleeping bag and how far is a four year old going to go in the dark?“he told the West Australian newspaper yesterday.

“I miss you, I love you, come home“is one of the messages on Instagram from the mother, who asked for help to find her daughter.