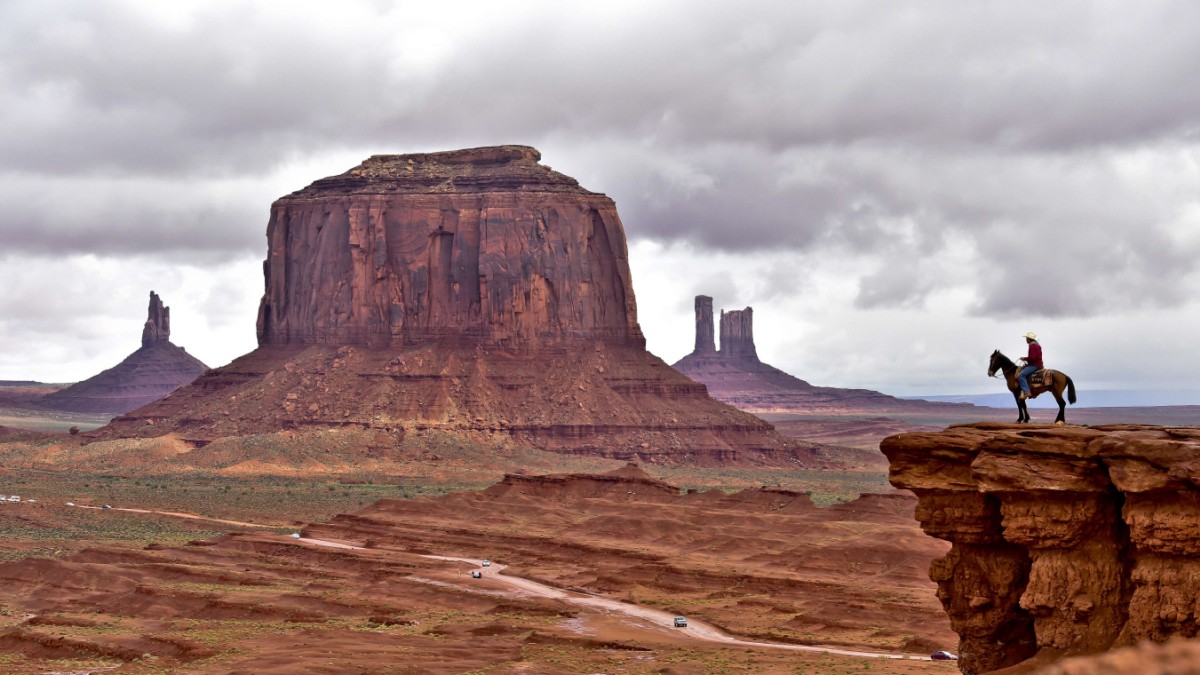 For a year and a half, the Germans’ favorite long-haul travel destination was almost inaccessible. In March 2020, the then US President Donald Trump imposed a far-reaching entry ban because of the corona pandemic, his successor Joe Biden confirmed it in January 2021. Before Corona, around two million holidaymakers flew from Germany to New York and San Francisco every year Grand Canyon or Yellowstone National Park, Florida or California, drove in a rental car along the Pacific or Atlantic coast or across the whole country. Now they should be allowed to come again: The US government wants to relax the strict rules. But for whom and under what conditions? The most important changes at a glance.

Who can go back to the USA

The proof of the syringe against the coronavirus is the admission ticket: With full vaccination protection, travelers from the EU and a number of other countries will be able to return to the USA in the future. In addition, a negative corona test will be required, announced the White House in September. Having survived a Covid 19 infection is not enough: those who have recovered must also provide evidence of the vaccination. The date on which the new rules will come into force has now also been set. Assistant Government Spokesman Kevin Munoz wrote on Twitter: “The US’s new travel policy, which requires vaccination for foreign travelers to the United States, begins November 8th. This announcement and date applies to both international air travel and overland travel.”

What evidence is required

When traveling in Europe, reaching for the cell phone with the EU vaccination certificate is already routine. Whether it will be accepted upon entry into the USA is one of the still open details of the implementation. On the other hand, there is clarity as to which vaccines are recognized.

In the USA, the preparations from Biontech / Pfizer, Moderna and Johnson & Johnson are approved, but not the vaccine from Astra Zeneca, which was mainly administered in Germany in the first months of the vaccination campaign. But after it has been classified as effective by the World Health Organization (WHO), one is considered according to a statement from the US health authority CDC with this immunization also as completely vaccinated. Cross-vaccination with Astra Zeneca and one of the two mRNA vaccines is also permitted.

In the USA, unlike in Germany, those who have recovered are only fully vaccinated after two injections with the Moderna and Biontech vaccines – here it is not yet known to what extent the German practice is recognized. The answer to the question of whether there should be exceptions for children under the age of twelve who cannot yet be vaccinated has not yet been answered.

In addition to their vaccination certificate, travelers will have to provide their contact details. The airlines are supposed to save them for 30 days.

Important when returning to Germany: The federal government closed the United States in August because of the high number of infections classified as a high risk area. It is therefore mandatory to register online at before your return flight www.einreiseanmeldung.de, in addition, one of the three Gs – vaccinated, tested, recovered – must be proven. With a vaccination or convalescence card, you evade the quarantine requirement, otherwise it ends after five days at the earliest.

How the airlines and tour operators react

No sooner had the good news about the lifting of the “Travel ban” made the rounds than the first advertising e-mails from airlines were in the e-mail inbox. Apparently a good strategy: The demand for flights to the USA has more than doubled, it was said in the days after at Condor, Lufthansa reported an increase of 40 percent. The tour operator Canusa Touristik, which specializes in North America, is also registering significantly more interest: “After the opening was announced, we had as many inquiries within one day as we normally would in two weeks,” says Managing Director Tilo Krause-Dünow. The high demand is certainly also due to the fact that many long-term destinations cannot yet be reached again: “That helps.” The majority of customers do not want to travel straight away, but plan in advance: The focus is on trips from April next year, with motorhome holidays and round trips by car in particular in demand.

Airlines and tour operators are hoping for the revival of a business that has largely been on the floor, after all, not only holidays, but also business trips were canceled for 18 months. Far fewer flight connections are still offered than before the start of the pandemic. At Condor, however, they are already planning an increase: From November 8, there will be five direct connections a week from Frankfurt to New York. Lufthansa currently has 200 connections per week between Europe and the USA. The offer can “be expanded at short notice if necessary”.

Vaccination card, passport – but wasn’t there something else? For visa-free entry to the USA, vacationers need an ESTA travel authorization, and the Corona rules have not changed that. It must be made at least 72 hours before departure can be requested online. On the official website https://esta.cbp.dhs.gov that costs $ 14 per registration. If you google the keyword “Esta” instead and use one of the numerous pages on offer, you may pay significantly more: There are many private providers who usually do not do more than transmit the entered data – but charge a high service fee .