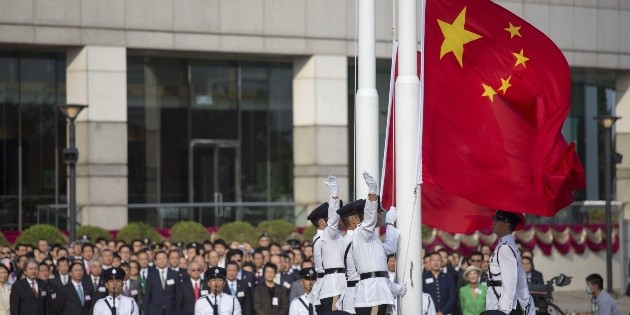 A new initiative in China proposes to address the problem of child misbehavior and juvenile delinquency: punishing parents.

Under the initiative known as the Family Education Promotion Act, which will be reviewed by October 24 by the National People’s Congress (NPC), parents or guardians of minors who show “very bad behavior” or commit crimes, they will be reprimanded and may have to attend family education orientation programs.

The project, echoed by media like The Independent, encourages parents to participate in their children’s daily activities, including rest, games and exercise.

Since last year, China has issued a series of guidelines focused on minors. The Ministry of Education limited the hours of play for those under 18 years of age, so that they can only participate in online games, one hour a day, on Fridays, Saturdays, Sundays or holidays.

For-profit tutoring was also banned in a country with a highly competitive educational system, where a family can spend more than $ 2,440 a year on that type of teaching, as well as tutoring on weekends and days. holidays, given the concern of the overload faced by students.

The new initiative requires that parents or guardians teach children to “love the party, the nation, the people and socialism”, as well as to “obey social customs and strengthen the sense of social responsibility.”

What’s more, prohibits parents from using “violence” to educate children. Although corporal punishment was banned in China in 1986, it is still used in practice, particularly in rural areas.