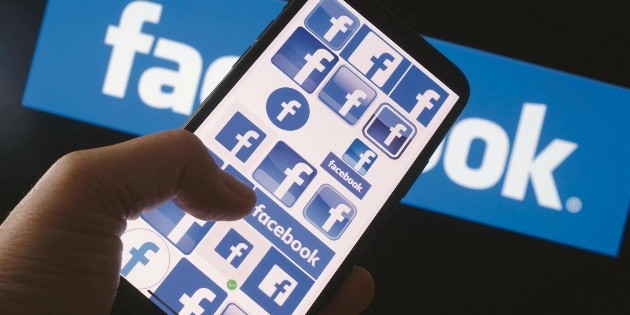 An investigation carried out by the American publication The Interception indicates that Facebook keeps potentially dangerous individuals and organizations at bay.

Facebook’s “blacklist” contains the names of at least 4 thousand individuals marked as of negative interest. Among them are organizations that the social network considers dangerous, both socially and against the users of the platform.

Alex Saab says he will not collaborate with EU

Among the characters included, names such as Abigael González, “El Cuini”, former leader of the Nueva Generación Cartel, as well as that of Roberto Moyado Esparza, alias “El Betito”, Head of the Union Tepito. In addition to other criminal organizations such as Los Ántrax, Los Viagra, the Michoacan Family, among others.

The publication assures that, despite the designated policy known as DIO, which not only contains names, but also the reason for their inclusion in it, it is criticized for being irresponsible in punishing “disproportionately” certain communities.

Among the criticisms stands out that of Faiza Patel, co-director of the Brennan Center for Freedom of Justice, who points out that after multiple refusals to reveal the complete list, it puts users in a difficult position by preventing them from talking about certain “taboo” topics, linked to the members of the list, while not knowing the “forbidden” names, there is no limitation for the debates.