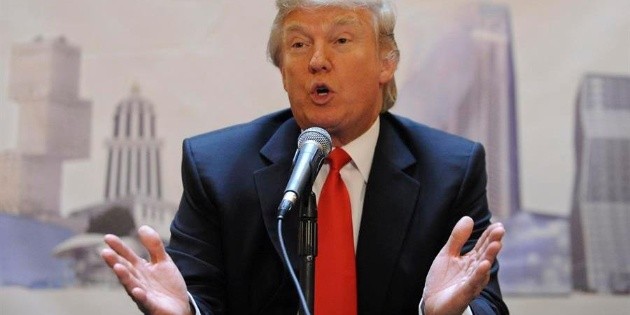 Former US President Donald Trump (2017-2021) filed a lawsuit on Monday to keep hidden documents about the assault on the Capitol on January 6, in which five people died.

The lawsuit was filed in federal court in Washington DC and is directed against the House committee investigating the assault and against the US National Archives, which guard historical documents.

It is an attempt by Trump to prevent the US National Archives from releasing information about the assault on the Capitol to a committee investigating that event.

Ten days ago, his successor, Joe Biden, authorized the National Archives to hand over the documents to the committee and rejected Trump’s arguments, who argue that those reports should be kept secret because they could endanger national security.

The exact content of those documents is unknown, but supposedly they could expose what happened at the White House as hundreds of people stormed the Capitol.

In his lawsuit, Trump considered that the committee’s request for them to be made public is personal and only seeks to “harass” him and former members of his Administration.